Known as the ‘Queen of Lovers Rock’ Carroll was born in England to Jamaican parents. She was classically trained on the piano and sang in school and church choirs as a girl, but initially studied for a career in pharmacy.She began working as a backing singer at several recording studios after auditioning for Frank Farian’s Sugar Cane group.Eventually, singer/songwriter Thompson embarked on a solo career, with early successes in the shape of Lovers rock singles “I’m So Sorry” (produced by the now London-based Leonard Chin) and “Simply In Love” both self written topping the reggae chart in 1981, the same year seeing the release of her independent iconic debut album ‘Hopelessly in love’ selling over a million copies worldwide. She won two GLR Reggae Awards in 1982, for Best Female Performer and Best Song (for “Hopelessly In Love”). In 1983, she won further awards, again winning Best Female Performer at the GLR awards. She also recorded duets with Sugar Minott (“Make It With You”) and Trevor Walters (“Love Won’t Let Us Wait”), as well as continuing with regular solo reggae chart hits. Thompson opted to join the Sheffield-based jazz-funk aggregation Floy Joy in 1984 where she featured on one album and scored two minor hits with the soul ballad “Until You Come Back to Me” (#91 UK pop) and “Operator” (#86 UK pop). In 1987 she duetted with Aztec Camera’s Roddy Frame on the song “One and One” from the album Love. Following Floy Joy, her releases dwindled reviving in 1990 when she provided lead vocals on a version of Diana Ross’s “I’m Still Waiting”, recorded with Aswad and Courtney Pine, which was a UK and US Singles Chart hit. She also enjoyed chart hits that year with Movement 98’s “Joy & Heartbreak” and “Sunrise”.[1] In 1992, her “Let the Music Play” was included on the Oscar/Grammy nominated and BAFTA winner soundtrack to the film The Crying Game, and in 1993, she worked with Neil “Mad Profesor” Fraser on the album The Other Side Of Love. Carroll is married to Radio 5 Live presenter Dotun Adebayo. In 2018, Thompson recorded an album of Phyllis Dillon songs as a tribute to the late singer,for released November 2018. Thompson has worked as a session singer with Michael Jackson, Stevie Wonder, Natalie Cole, Pet Shop Boys, Robbie Williams, Boy George, Maxi Priest, Sting, Billy Ocean, Chaka Khan, Aswad and M People. Composer for documentaries Comedy Central US. Channel 4. Musical director/ composer Babymother the movie.[citation needed] She is also the co-founder (with Adebayo) of Colourtelly, Britain’s first black interest internet TV station. 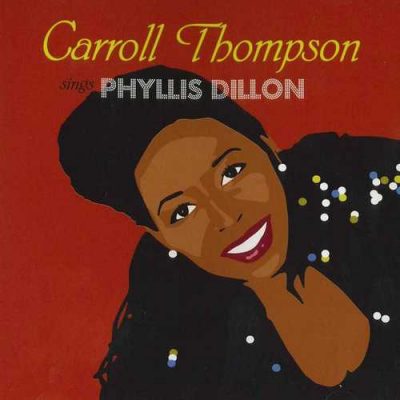 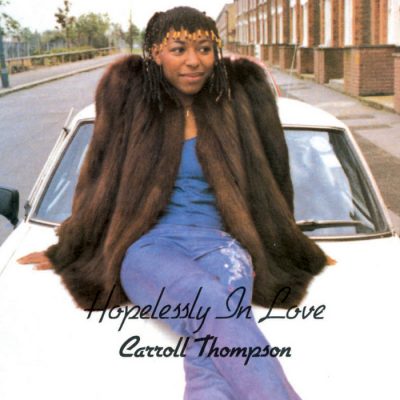 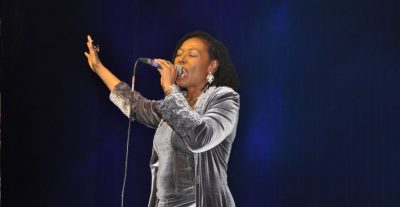