Singer / Songwriter Sydney Prince has been involved with music since his early childhood. His musical journey was inspired by the reggae music which his parents played and dance to at weekends, and by his mother who he would often hear singing around the home and later on when she joined the church.

With his soulful and spiritual sound, Sydney P. quickly became an established member of the church choir where he gained much confidence as a singer. His distinctive tone and vocal range gained him a lead role in the choir on occasions.

Sydney P. moved onto to join a local reggae band ‘Mellow Roots’ as a backing singer where he gained experience and became an integral part of Mellow Roots as both a backing and lead vocalist. Mellow Roots enjoyed performances at local events for a short time before disbanding to follow individual dreams.

“Dem A Watch me”, a pulsating track with cultural overtones (SCS Productions) re-launched Sydney Prince onto the music scene following a performance a charity function in 2013. His distinctive vocal style, strong lyrics and passionate delivery over a solid rhythm track by D’Litchie (Nuff Life Music) created the buzz across social media and among Producers/Broadcasters as far afield as America. The succession of requests for live performances from Sydney Prince that followed, firmly established him as one of UK’s current rising Singer/Songwriters.

Sydney P.’s collaboration with D’Litchie and Joe G (JOE G’s Music Productions) propelled him wider into the musical arena in 2016 with the release of the hit singles “Love is all we Need” (JGMP), shortly followed by “Loosing My Mind” (JGMP); both songs showcasing Sydney P’s versatility and melodic vocal range.

His uplifting lyrics in the innovation of a popular classic reggae track for “Love is all we need” and his soulful delivery of “Losing my mind ‘on a bouncing Rock Steady’ rhythm – set Sydney Prince’s songs soaring in popularity throughout 2017. By popular demand he continues to entertain his followers with his unique sound full of soulful and spiritual energy. 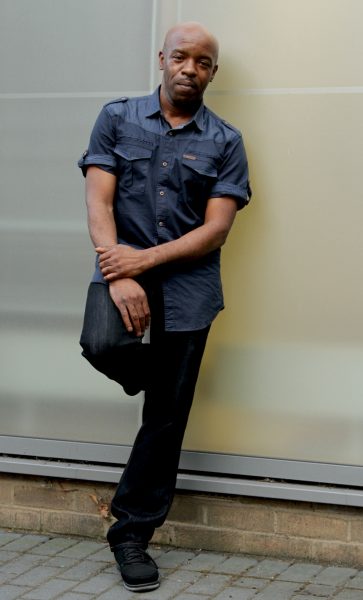 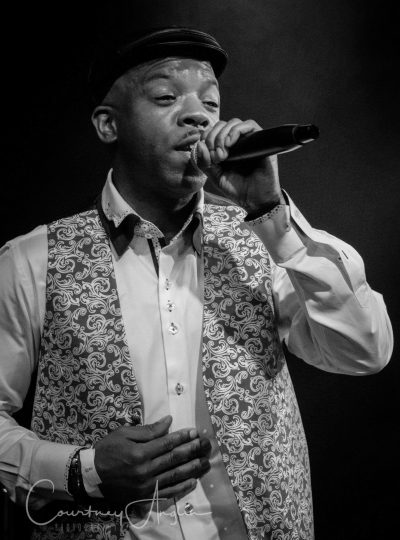