Featured Album Of The Month
Jah Bless Me Baby Boom

Born and raised in North-West London, Babyboom is a Dancehall Deejay/producer with a penchant for Reggae, Dancehall, RnB, and Hip-Hop music. With lyrics and a delivery which spews from his mouth like a lyrical bombshell he sets dancehalls alight every time he touches a stage. Boom’s career started with local Sound System, King Judah, from where he branched off as a solo artist via a stint as a member of the Suncycle Crew and then to the sound system, Killer Contrast. The journey in-between has seen Baby Boom share stages with the likes of Elephant Man, T.O.K, Mad Cobra, Frisco Kid, Ce’cile and Kiprich. A winner and subsequent performer of the prestigious “I Luv Live” in London, he has gone on to contribute to Lloyd Brown’s US released 14th album, ‘Cornerstone’, and collaborate with the likes of Chris Peckings, Smood Face, Delly Ranx & Tarrus Riley. He has now started his own production company Reble World Records and has produced riddims like Deposit riddim, Nuh Fraid Riddim, 87 Riddim and also CockRoach Riddim which all have been getting lots of airplay and generating a lot of talk amongst the reggae and dancehall circuit local and abroad. 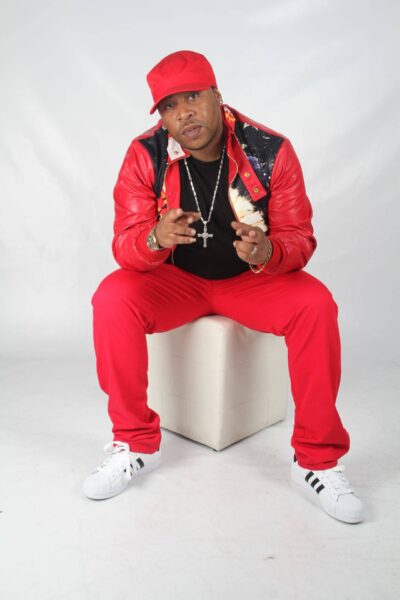